Twitch is undoubtedly the go-to platform for those who want to watch and live stream video games. While it may not boast a huge userbase, it surpasses both Facebook and YouTube when it comes to watching hours.

Launched in 2011, the platform has grown rapidly and now has more than 15 million monthly active users. Twitch has also partnered up with several gaming studios acquiring rights to broadcast various esports tournaments. 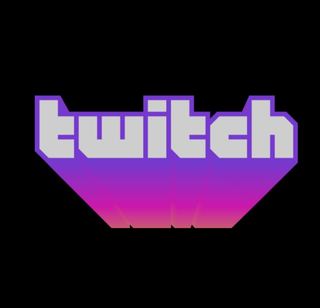 But in the last few months, users have reported bugs and glitches such as the one where Twitch creators couldn’t select a category or the one where they couldn’t update the stream information.

That being said, PS4 owners are now saying (1,2,3,4,5) that the Twitch app is not working or buffering. Many say that the issue surfaced after a recent update and is causing the app to crash while others complain about streams buffering every few minutes.

Some say generic solutions such as reinstalling the app, restarting the console, or switching accounts are not helping either.

Hi @TwitchSupport. The twitch app on PS4 is not working anymore and on webbrowser the streams are always buffering. Connection here runs stable with 45mbit/s and nothing else has problems only twitch. The PS problem seems to affect quite a few people. Can you help?

For the past 2-3days i cannot watch livestreams anymore every few seconds it starts buffering for a very long time, basically cant watch anything except vods and i checked everything its not a connection issue. I use wired connection i get 200.2mbps download and 20-40mbps upload speed. I use the app since it came out over 10years ago never had a problem with the ps4 version so im surprised. I tried looking for up to date topics but couldnt find any does anyone on ps4 can confirm who have the same issue?
(Source)

Thankfully, Twitch Support has shed some light on the matter and said they are aware of the issue where the Twitch app is not working on PS4 and are already working on a fix.

Thanks for letting us know! We can confirm there is an issue some users are experiencing on the PS4 and are working on a fix – you may receive an email asking for info that may help the team identify and fix the error.
(Source)

But it is still unclear when the problem will be resolved since they did not share any timeframe. As always, we will be updating this space when Twitch fixes the issue so make sure you stay tuned to PiunikaWeb.

Note: We have more such stories in our dedicated News Section so be sure to follow them as well. 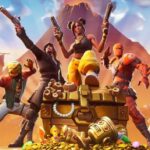 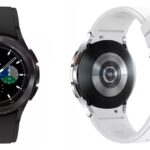