Microsoft is focusing on the development of the Windows 11 update with its first Insider Preview build already out. However, Windows in not the only product from the vendor which gets Insider builds. This article has been updated for testing purpose. 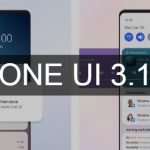 [Cont. updated] Samsung One UI 3.1 update tracker: All we know about this Android 11-based skin 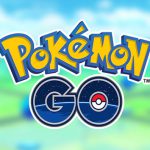 A budding entrepreneur by profession, a psychologist by education, and a dancer by passion. As a founding member of PiunikaWeb, I am nurturing this firstborn with my sharp-eyed expertise and even journalistic writing when needed. Got a tip or leak to share? Reach me out on Twitter, Facebook or Gmail. Tech-enthusiasts working together should be fun.