Oppo is gearing up to launch the Reno6 Pro 5G in India later next month, at least if recent reports are anything to go by. The device comes over two years after the launch of the first ever Reno phone.

The Reno6 series was unveiled in China last month, and Oppo is now looking to spread the love to more regions, India being at the top of the list for obvious reasons.

The phones come pre-installed with ColorOS 11 based on Android 11 out of the box, an OS that is just arriving on the Indian variants of the original Oppo Reno as a beta update.

The original Reno came about in April 2019 powered by Android 9 Pie. An update to Android 10 with ColorOS 7 on top was first released in late 2019 for folks in India.

And being the powerful midranger it is, Oppo was always going to provide a second major Android OS upgrade for the Reno. And indeed, this is happening as I pen this.

Hello, Super Fans! The first batch of Reno ColorOS 11 Beta Version based on Android 11 kicks off in India. If you want to try the Beta version, please submit your application.

Arriving as a beta version, the Reno is now receiving the much-awaited upgrade to ColorOS 11 update based on Android 11. However, there are some requirements to be met.

For starters, you obviously need to have the Oppo Reno handset. Next, check that your phone is running on any of software versions C.37 or C.38.

When the above is confirmed, proceed by clicking on Settings > Software Update > Settings icon on the screen > Apply for Beta Version > Update Beta Version. Finish by following this guide to apply.

Of course, being a limited program, there will be limitations as to how many can join at a given time. Granted, it’s likely that you might be unable to get into the first batch.

Oppo says that there will be future beta releases for those who miss out on the first quota. The application period for this quota ends on July 3, so be quick to submit your interest.

As usual, we will be updating our ColorOS 11 update tracker when the OS begins rolling out widely and in stable version to all Reno owners in India.

Those interested can also check out our ColorOS 12 update tracker that monitors Oppo’s developments regarding the latest Android 12 OS. 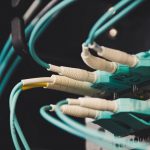 [June 28 Outage] GCash down or temporarily unavailable? You're not alone 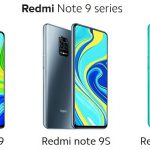 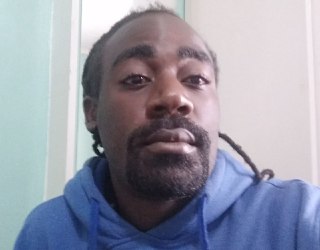