FIFA Mobile has been available on Android, iOS, and Microsoft Windows since 2016. The football simulation game has a decent player base with over 100 million downloads on the Play Store itself.

While FIFA Mobile is quite popular among Android and iOS users, they have been facing an issue with the game lately.

According to multiple reports, FIFA Mobile players are unable to claim their weekly matchups rewards.

Some user reports also indicate that the weekly matchup rewards section in FIFA Mobile is showing as blank.

This is inconveniencing players as they are not getting rewards for the matches they played during the week.

Why are you doing this

Hi guys, could you please tell why is this happening, I won the 10 matches still why can’t I claim Aguero or Piz?
Source

While the said issue appears to be widespread, players may not have to face it for long.

This is because EA Help has acknowledged the problem with weekly matchups rewards and the relevant team is investigating the same.

Also, it has been mentioned that the issue might get resolved soon, however, the acknowledgement does not include any ETA.

Moreover, whether players will be compensated for this issue or not is unclear as such details are also not included in the acknowledgement.

However, players can take a sigh of relief now that the issue has been acknowledged and is being looked into.

Hopefully, the game developer fixes the issue soon so that users can get their weekly matchups rewards without any hassle.

NOTE: There are more such stories in our dedicated Gaming section so be sure to go through it. 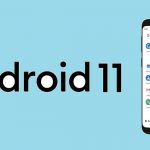 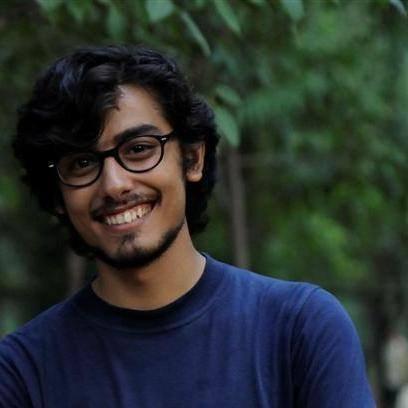